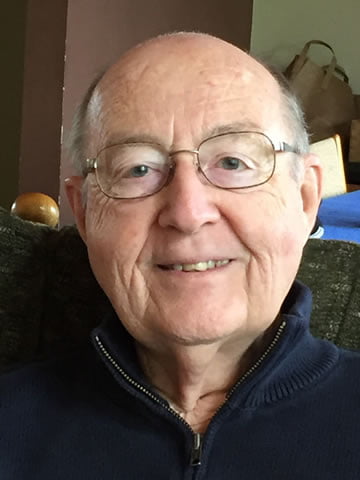 I was born in January, 1939 and ordained a Dominican priest on June 3, 1966. After receiving graduate degrees in philosophy and social psychology I began my priestly career as a teacher in the Dominican Seminary. After three years I became a founding member of the Dominican Evangelical Team (now Thomas More Preaching Team) and I have continued a ministry of full time preaching for almost forty years. Seventeen of those years were spent with my brother, Fr. Carson, which was a great privilege. We are the only two children in a small family, of which I am now the only remaining member. Most of my preaching has been in American and Australian parishes, but I have had the opportunity to preach in a number of places in the South Pacific as well as Africa.

I am a keen student of wine and enjoy cooking. Travel, whether as a preacher or on holiday is something I enjoy very much.